I liked a lot Murasama, a 2d fight game made for the Wii. Dragon’s Crown from Legendary Developer VanillaWare is coming on Sony’s consoles…. in HD!

Here some info from the net:

“Dragon’s Crown thrusts you into a fantastical medieval world packed with labyrinthine dungeons to explore, vile monstrosities to smite, and nearly endless online adventure. Your mission is to dive into the dank underworld, uncovering treasure and strengthening your mettle as you unlock the secret behind the ancient dragon threatening the world. Simple, easy-to-learn controls allow anyone to dive into the fray and enjoy the breathtaking sword-and-sorcery action. In addition to long-lasting gameplay, the game also features a vast array of character customization features – with six wildly different classes to play as, raiding the catacombs for epic loot remains fresh and engaging”

The game is sure promising and the arts even more… look at this beauties. 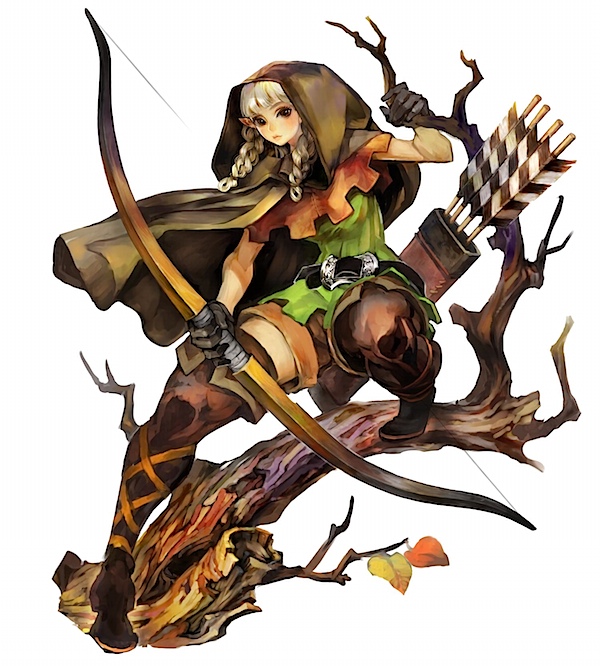 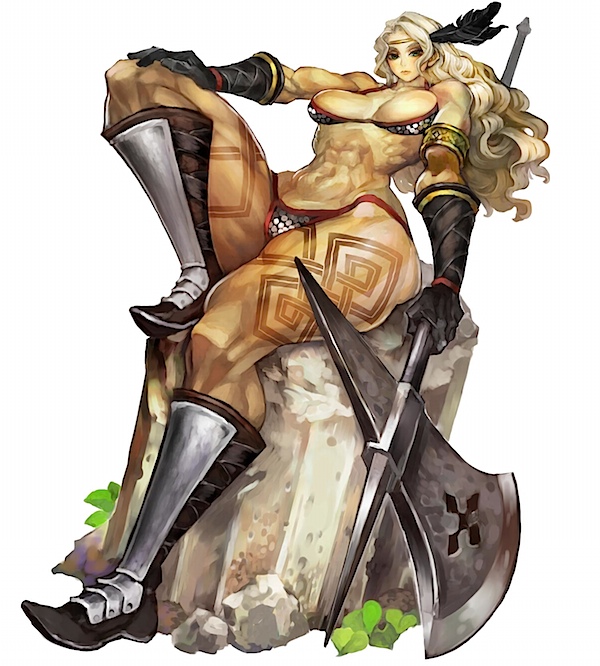 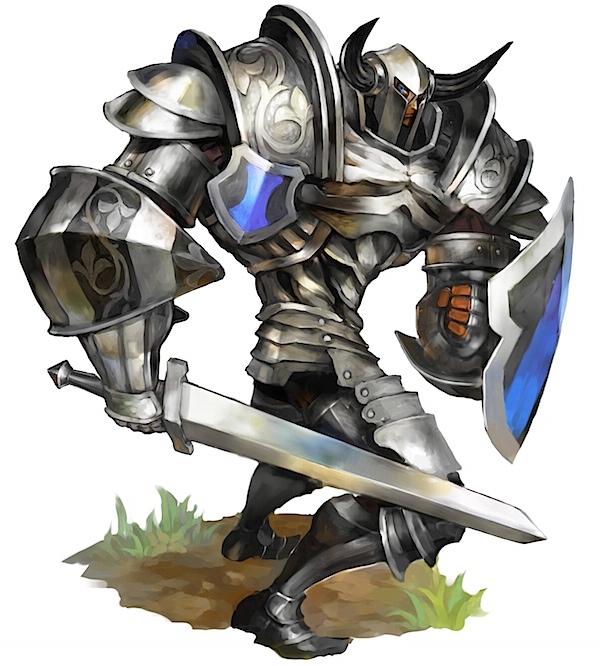 The fighter… try to stop him… 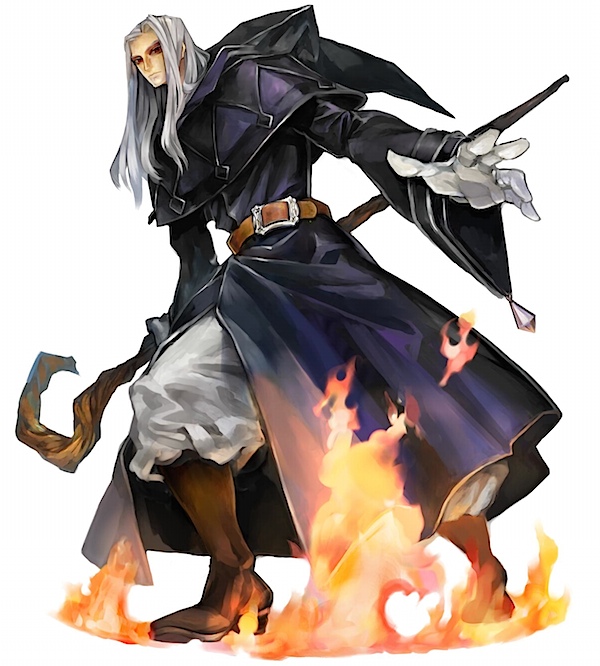